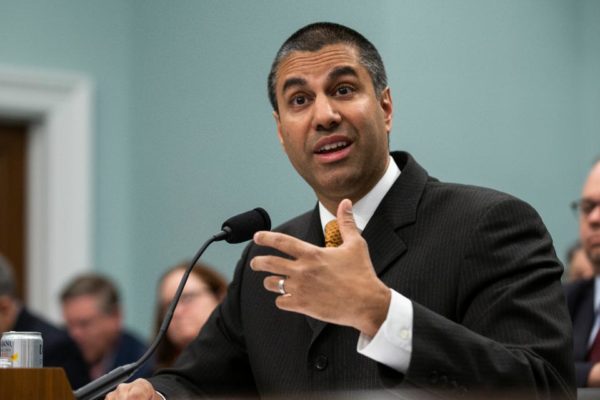 Mention 1996 to old radio hands and you’ll likely get a wince, if not a groan. That was the year that changed radio forever.

It was the year Washington deregulated radio, opening the way for massive consolidation, and by most accounts it was a disaster the industry is still paying dearly for. Radio is hurting. Revenues are down. The two largest groups, iheartMedia and Cumulus, are in bankruptcy, done in by run-amok growth strategies that gutted hundreds of stations and put many thousands out of work.

Now Washington is set on yet a new round of media deregulation, allowing further consolidation.

And that raises an intriguing question. If indeed 1996 was a disaster, can Washington be expected to do any better this time? Can it fix what’s broken about radio?

One might think those old radio hands would have their doubts, but in fact many share a sense that further consolidation might well be the industry’s best hope.

Whether it can revive radio is another issue entirely. But at the least, says Eddie Esserman, a longtime station owner and head of a radio and TV brokerage firm, “It opens the door for a solution.”

Levine argues that radio needs to be set loose to compete with the two digital giants, which, being unregulated, have an unfair advantage that’s allowed them to sap off radio’s ad dollars.