Michelle Eliot steps in as host for call-in show BC Today, formerly known as BC Almanac 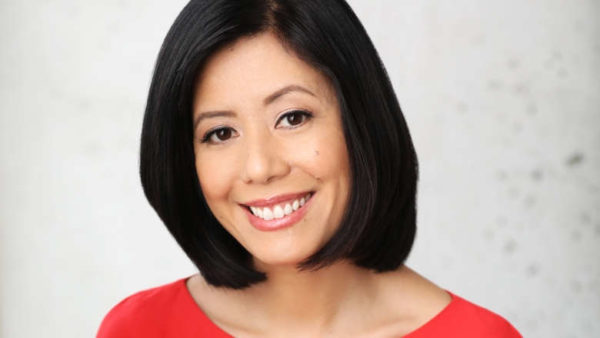 Beginning Monday (today!), CBC Radio One listeners across B.C. will tune in to a revitalized noon-hour call-in show with a familiar voice.

Longtime CBC journalist Michelle Eliot takes over as host of BC Today, formerly known as BC Almanac.

“We are so pleased to have Michelle lead one of our B.C.-wide radio shows,”  said Shiral Tobin, director of journalism and programming at CBC British Columbia.

“Our audience knows she’s a solid, trusted, experienced journalist, and she also has a vibrant personality with immense empathy. She cares. She’s invested in our audience and the province.”

Eliot is no stranger to CBC Radio One. She started in Vancouver as an intern 18 years ago.

Over the years, she has worked as an associate producer, a reporter and a guest host on local and national programs, including The Early Edition, On the Coast and The 180.

As a guest host, Eliot has interviewed prominent politicians, as well as authors and musicians such as Douglas Coupland and Bif Naked.

Eliot has worked as an associate producer, a reporter and a guest host on local and national programs, including The Early Edition, On the Coast and The 180. (CBC)

‘We get to start fresh’

“I’m so excited,” Eliot said. “I’ve been able to grow as a host in the past few years and now I’m so excited to take the reins of the new call-in show. And we get to start fresh.”

The heart of BC Today will still be the open line, taking calls from listeners across the province. But the show will now focus its entire hour on just one topic.

Eliot said listeners have often told her they want more time to have their say on the top issue of the day.

“We’re going to take a cue from that and just spend the entire hour hearing from people across the province,” she said.

READ MUCH MORE  HERE  AT THE CBC NEWS WEBSITE