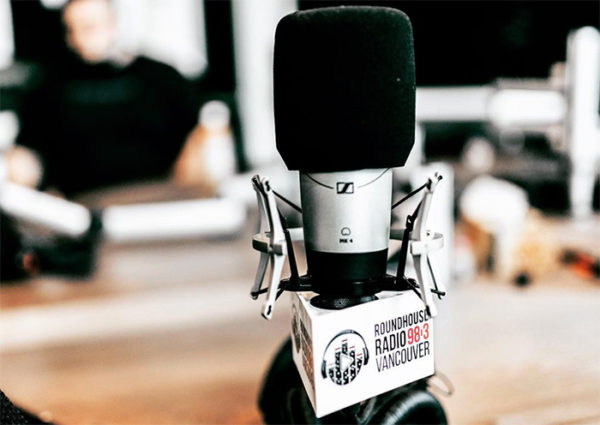 We’ve just learned that Roundhouse Radio 98.3fm has been sold.

The beleaguered station announced it would be going off the air on April 30th, then it took that back just as the general manager and founder Don Shafer left, offering hope that they might be sticking around.

The station will officially go off the air on Sunday night at 9pm, after Jim Byrnes’ show.

The buyer has yet to be announced, along with whether or not a new station brand and direction will take over Roundhouse’s signal or if they will continue with the name and mandate. A CRTC approval will soon be pending, and we should learn more shortly.
.

“CIRH FM has received an offer from a company to take over operations of the station. No transfer of operations can be made without CRTC approval so effective May 6th, 2018 at 6 PM PST, Roundhouse Radio will cease broadcasting.

Further updates will be made by the purchaser when information is available.  On behalf of the Ownership Group, management and our staff, we wish to thank the community for their heartfelt support.

It was our honour to serve the city of Vancouver and we are ever grateful for you sharing our vision of truly local radio.”