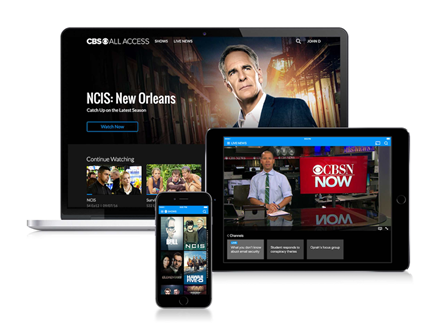 CBS All Access, CBS’ SVOD service, has launched in Canada marking its first expansion into an international market.

They can also access CBS’ original series such as The Good Fight and comedy series No Activity, with more to be announced.

CBS All Access also contains over 30 classic series such as Charmed, The Good Wife, Hawaii Five-0 and CSI.

It is available on iOS and Android mobiles and tablets, and on Apple TV and Chromecast. It will be launching on other connected devices in Canada in the coming months.