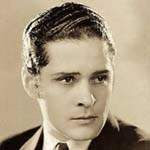 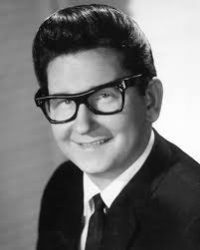 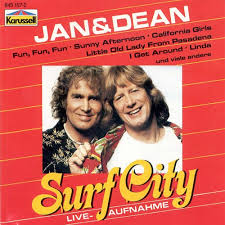 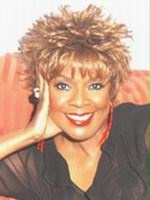 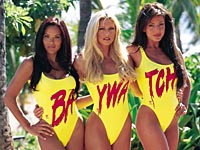 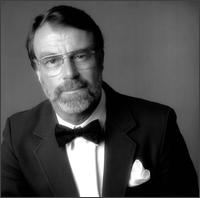 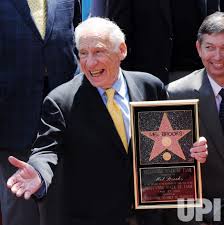 In 2017, British-born writer Chris Bearde, who received 8 Emmy nominations for his work on NBC’s Rowan & Martin’s Laugh-In, produced CBS-TV’s The Sonny and Cher Comedy Hour and created The Gong Show for NBC, died of a sudden heart attack at age 80.

Actress Valerie Bertinelli (Hot in Cleveland, Touched By an Angel, One Day at a Time) is 58.

Actor Craig Sheffer (One Tree Hill, Into the West) is 58.

Actor John Hannah (Spartacus: War of the Damned, Damages) is 56.

Country guitarist Tim Womack of Sons of the Desert is 50.

Actor Barry Watson (Samantha Who?, 7th Heaven, What About Brian) is 44.

Actor Gabriel Damon (Call to Glory, One Big Family) is 42.

Actress Molly Burnett (Queen of the South, General Hospital, Days of Our Lives) is 30.

Actress Carla Quevedo (Show Me a Hero) is 30.