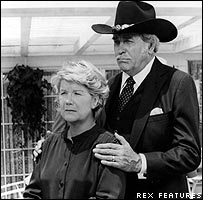 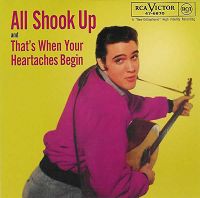 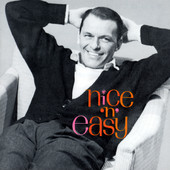 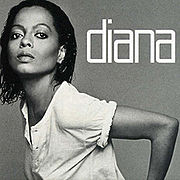 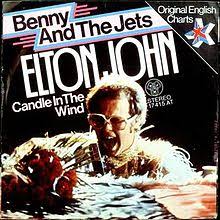 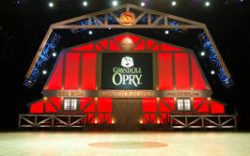 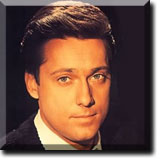 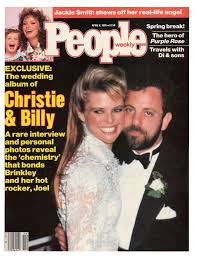 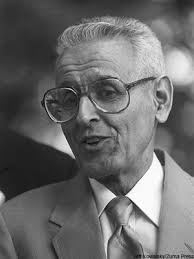 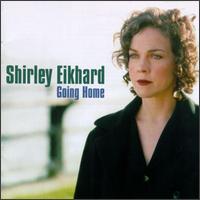 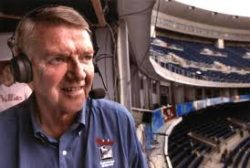 Singer Aaron Lewis of Staind is 46.

Actor Matt McGorry (How to Get Away With Murder, Orange is the New Black) is 32.

Actor Harrison Knight (The Inspectors) is 27.