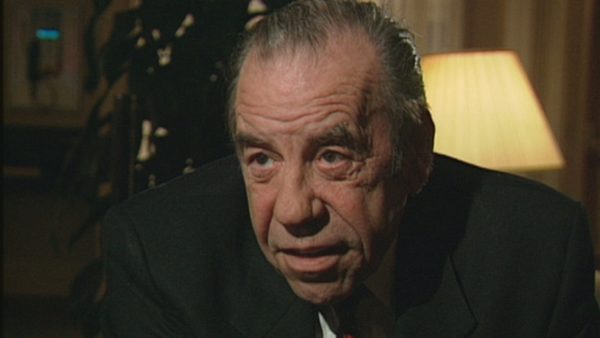 Nielsen died early Wednesday morning, in New Westminster’s Royal Columbian Hospital, according to his daughter, Debra Tomkow. He was 79.

“He was very much a family man,” she added. “His number one priority, always, was us.”

But as a public figure, Tomkow said her father was a brilliant politician and administrator.

“He was very much about the people … ensuring that his role focused on the community and what was best within that, instead of making people happy,” she said.

Tomkow said her father relished his time as a minister — especially his later appointment as a health minister.

“I think he really felt he could provide positive results in that role,” Tomkow said. “I believe history does show that.”

From media to politics

He spent many years as a talk radio host in the Lower Mainland before being elected MLA for Richmond in the 1970s.

“He very much cared about what was happening provincially at that time,” Tomkow recalled. “He was very much encouraged by many people to seek a political position.

Nielsen’s radio success was a great help to his political career, she said, because it gave voters a sense of where he stood on the issues and what he was passionate about.

His radio biography below is courtesy the Vancouver Broadcasters website.