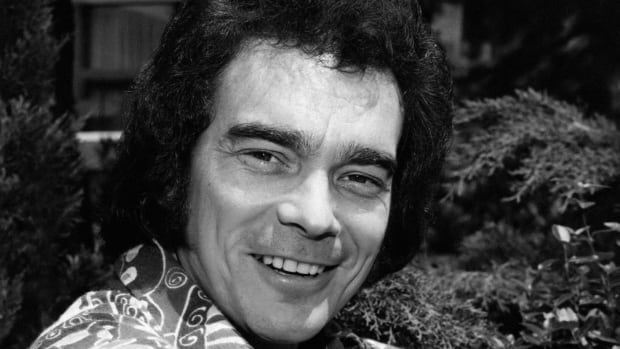 Country music star Ronnie Prophet, a familiar face on Canadian television in the 1970s and 1980s, has died at the age of 80.

Prophet passed away Friday morning, according to a Facebook update posted by spokesperson Dave Bancroft on behalf of the entertainer’s family.

With a very heavy heart, but with so many fond memories, so very sad to hear the legendary Ronnie Prophet passed away this morning at the age of 80. The Canadian Country Music Hall of Fame member was probably the most gifted Canadian country music entertainer to every hit any stage. Chet Atkins once said Ronnie put on the greatest one-man show he had ever seen. My sincere and deepest condolences to Glory-Anne Prophet, the rest of his family, friends and fans. Godspeed, my friend, and thanks so much for the music, the laughs, the interviews and the lessons.

(Posted by Dave Bancroft, for Ronnie Prophet and Glory-Anne Prophet)

“There are no words to express the heartache of losing my best friend and the love of my life. Ronnie’s sense of humour has sustained me through the years no matter the circumstances even to the very last,” his wife, Canadian country singer Glory-Anne Prophet, wrote in a Facebook message posted Friday afternoon.

Ronald Prophet was born in Hawkesbury, Ont., in 1937 and raised on his family’s farm near Calumet, Que.

After performing in Ottawa and Montreal early on in his career, he eventually moved to the U.S. He established himself in Nashville in 1969. There, he continued building his career as a performer and, after a few years, took over a nightclub that he renamed Ronnie Prophet’s Carousel Club.