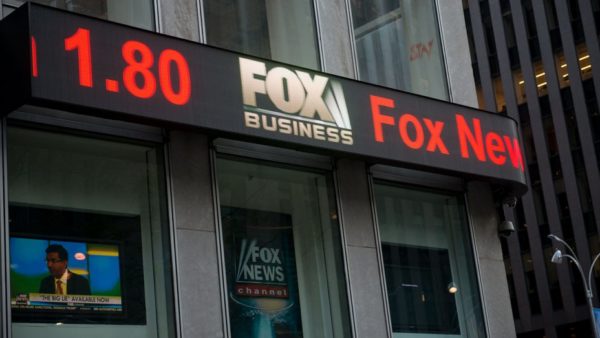 The paid, stand-alone offering, targeted at “superfans,” will debut in late 2018.

Fox News Channel is getting into the over-the-top game. On Tuesday, the network announced plans for a paid, stand-alone streaming service called Fox Nation that is set to launch in the fourth quarter of 2018.

The streaming service will not require a cable television log-in to access, and the content will not overlap with the network’s linear programming. The cost of the service will be announced “at a later date,” according to a company release.

“Interaction with all of FNC’s popular opinion hosts and personalities will also be a mainstay of the new platform,” the company said.

John Finley, svp of development and production for the network, said the service will be targeted at Fox News “superfans.” (Fox Nation was previously the name of an online community launched by the network in 2009.)