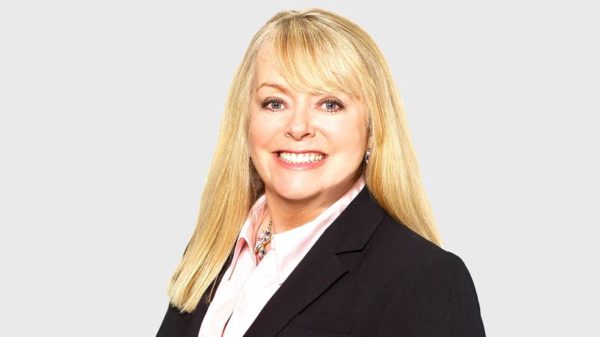 Ms. McCall, previously handling news assignments for the CBC, the BBC, Rogers and CBS, had been a part of the C-FAX 1070 talk show lineup since January 2013.  As I recall she identified herself as a Victoria native.  No doubt her experience attracted a heftier salary than the station had to pay its younger talent, and that might make her a target when budget cutting loomed, as it did this week.

Reports say a total of five Broad Street broadcasters (radio & TV) got their walking papers in Victoria, and 10 were laid off by Bell in Vancouver.