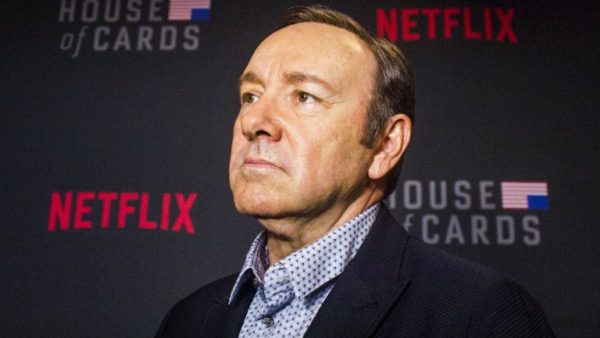 Media Rights Capital says it has also set up an anonymous complaint hotline, crisis counselors, and sexual harassment legal advisors for the show’s crew in light of recent allegations.

Netflix and House of Cards producer Media Rights Capital are responding to new allegations of sexual harassment made against Kevin Spacey.In a CNN report Thursday, multiple employees of the Netflix series accused the star and exec producer of inappropriate behavior. One production assistant claimed that Spacey put his hands down the assistant’s pants without consent while he was driving Spacey to the set. He then alleged that Spacey cornered him and touched him inappropriately.Another crew member on the political drama said Spacey “would put his hands on me in weird ways,” including massaging his shoulders and touching his stomach. Six other employees from the show talked with CNN about their experiences with Spacey.In a statement, MRC responded to the latest allegations and confirmed a previous allegation of sexual harassment by Spacey in 2012.

“We are deeply troubled to learn about these new allegations that are being made to the press concerning Kevin Spacey’s interaction with members of the crew of House of Cards. As the producer of the show, creating and maintaining a safe working environment for our cast and crew has always been our top priority,” the company said.

READ THE REST OF THE STORY  HERE  AT HollywoodRporter.com