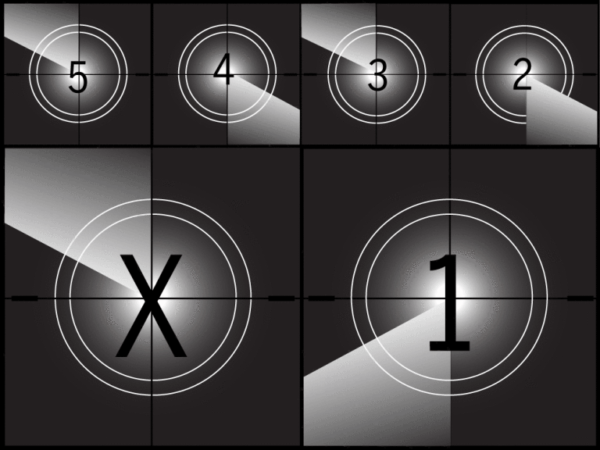 Shaw Communications Inc. knew by mid-2014 that it needed a new television product, and fast.

More critically, Shaw was losing conventional cable customers to Telus Corp., its chief western Canadian rival, which had an innovative internet protocol television (IPTV) platform that customers seemed to like.

“We were in fairly urgent need to replace our platform, because the video product from our main competitor was, in fact, a very good product at that time and they were using it effectively to steal share and to win customers from us,” said Jim Little, Shaw’s executive vice-president and chief marketing and culture officer. Getting share back from Telus was “Job No. 1,” he added.

Their interaction led to Shaw becoming the first international player to license the X1 platform. Three years later, Rogers Communications Inc. and Quebecor Inc.’s Videotron — Canada’s second- and third-largest cable providers after Shaw — have since followed in partnering with Comcast to use X1.