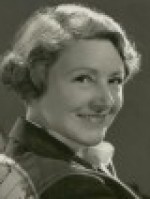 She was Mother in the Andy Hardy films & MGM’s transcribed Hardy Family radio series.  She died June 23 1973 at age 77. 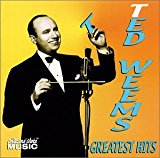 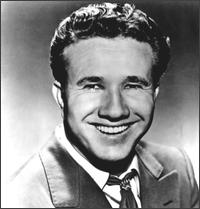 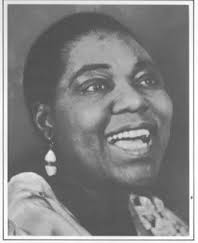 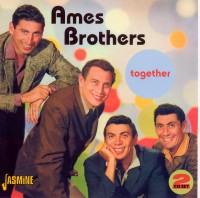 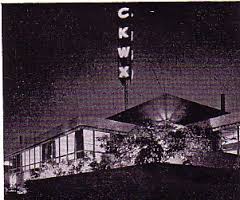 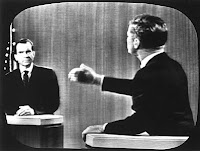 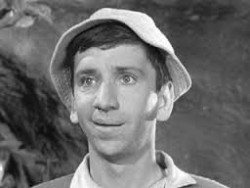 On this day in 1968, CBS-TV aired the 1st broadcast of the original “Hawaii Five-O”series starring Jack Lord.  It ran for 279 episodes over 12 years. 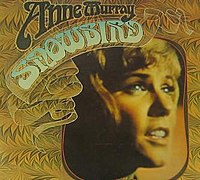 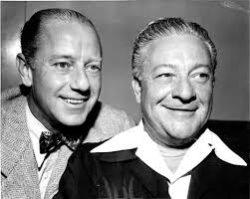 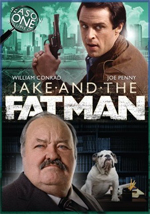 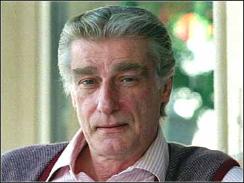 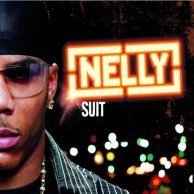 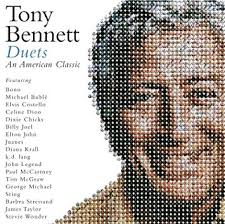 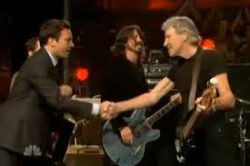 “The Weakest Link” TV host Anne Robinson of the UK is 73.

Actress Mary Beth Hurt (After Amy, Working It Out) is 69.

Actress Melissa Sue Anderson (Little House on the Prairie) is 55.

Singer Tracey Thorn (Everything But The Girl) is 55.

Actor Ty Miller (Young Riders, Without A Trace, Hotel) is 53.

Actress Tricia O’Kelley (The New Adventures of Old Christine, The Secret Life of the Am. Teenager) is 49.

Actress Melanie Paxson (Notes from the Underbelly, Happy Family) is 45.

Actress Caitlin Keats (Rocks Off) is 45.

Actress/writer Julienne Davis (Beach Town, Too Much Sun) is 44.

Montreal-born actor Jacob Tierney (Are You Afraid of the Dark?, Dracula: The Series) is 38.

Singer/actress Christina Milian (Dancing With the Stars, Grandfathered) is 36.

Actress Emma Rigby (Once Upon A Time in Wonderland) is 28.

Ontario-born country singer Brooklyn Roebuck (The Next Star) is 20.