On this day in 1928, actor Adam West was born Wm. West Anderson in Walla Walla Washington.  He us best remembered as Batman, the Caped Crusader, in the 1960’s ABC campy series of the same name.  He died June 9, 2017 at age 88 after a brief battle with leukemia. 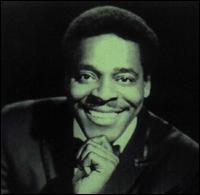 On this day in 1932, the soap opera “Just Plain Bill” was first heard as an early evening quarter-hour on a regional CBS network from Chicago, with Arthur Hughes (pictured) in the title role. 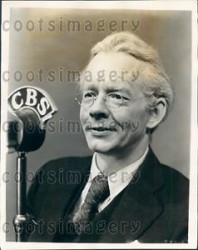 A production of Anne & Frank Hummert, it was “the real life story of people just like people we all know.”  Stories centred around the town barber (just plain) Bill Davidson and his daughter, Nancy, who lived in (just plain) Hartville.  The broadcast moved to New York at the end of the year, and to NBC daytime in 1935, where it continued daily for another 20 years. 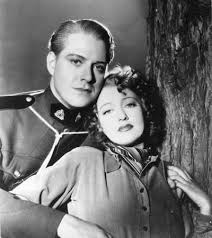 On this day in 1955, a big night of live TV drama, as Eva Marie Saint, Frank Sinatra and Paul Newman starred in the Producer’s Showcase presentation of “Our Town” on NBC-TV(below). 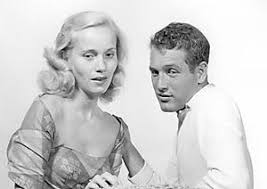 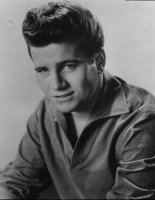 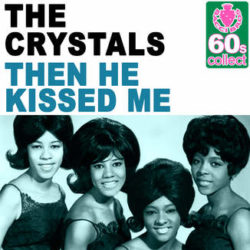 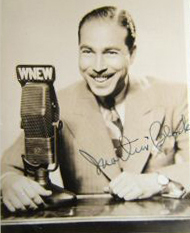 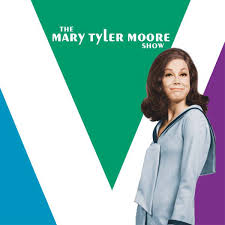 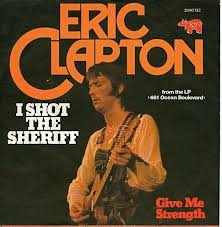 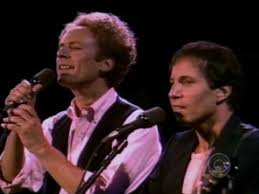 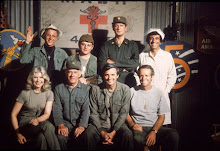 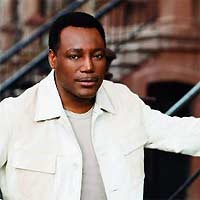 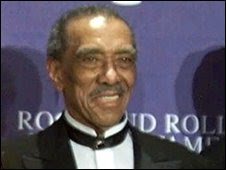 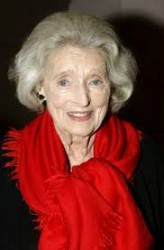 “Inside the Actor’s Studio” host James Lipton is 91.

Actress Rosemary Harris (Death of a Salesman, Hallmark Hall of Fame) is 90.

Singer Bill Medley of the Righteous Brothers is 77.

Actor Randolph Mantooth (Emergency, As The World Turns) is 72.

Actor Jeremy Irons (Elizabeth I, Dame Edna Live at the Palace) is 69.

Actor Scott Colomby (Days of Our Lives, One Day at a Time) is 65.

Guitarist-producer Nile Rodgers of Chic is 65.

Singer-actor Rex Smith (Street Hawk, As the World Turns) is 62.

Actor Spencer Garrett (Satisfaction, The Legend of Korra) is 54.

Actor Victor Williams (The Affair, The King of Queens) is 47.

Actress/host Alison Sweeney (Days of Our Lives, The Biggest Loser) is 41.

Actor Columbus Short {Scandal, Studio 60 on the Sunset Strip) is 35.

Actor Peter Vack (Mozart in the Jungle, I Just Want My Pants Back ) is 31.

Actress Mandy Musgrave (South of Nowhere, Cowgirl Up, Days of Our Lives) is 31.