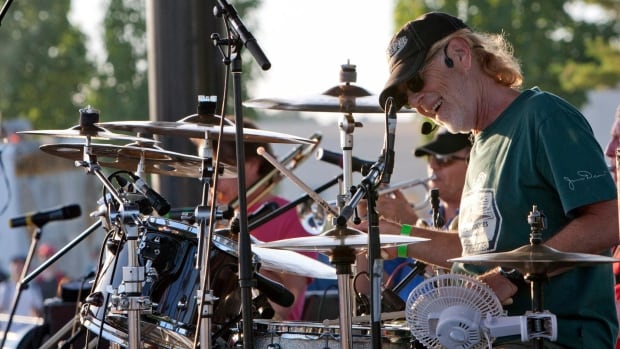 Hamilton native and founding member of Lighthouse, Skip Prokop, has died at the age of 73.

As the drummer and a vocalist in the Juno award-winning act, Prokop helped define the sound of rock and roll on Canadian airways in the 1970s.

Lighthouse was Canada’s answer to Chicago, with the 13-piece rock/jazz ensemble releasing hits like Sunny Days and One Fine Morning.

On a Facebook group dedicated to the band, fans expressed their sorrow at the news.

“R.I.P. Skip Prokop,” wrote Kent Matheson. “May your soul always be sitting in the sun listening to rock and roll. We thank you for the sunny days.”

Prokop was also a founding member of the Canadian psychedelic rock band The Paupers, and did session work with artists like Peter, Paul and Mary, Carlos Santana and Janis Joplin.

Lighthouse won the Juno Award for best Canadian group for three consecutive years from 1972 to 1974.