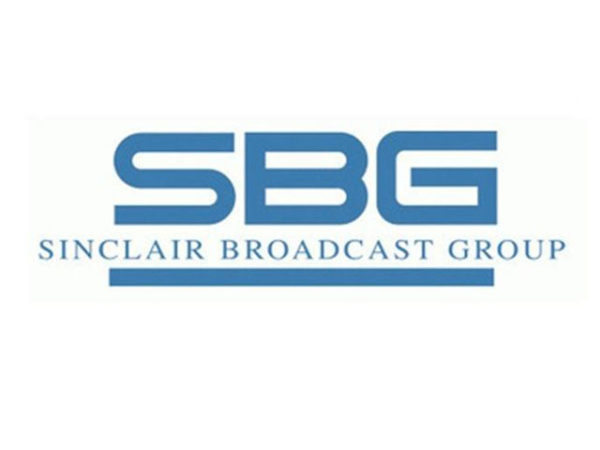 Sinclair executives are on a mission to “dispel some of the myths” about the station group.

Politico reports Sinclair’s vice president of news, Scott Livingston, sent out an internal memo to all news director’s defending the organization’s position on must-run segments, morale in the newsrooms, which have both been the focus of criticism in the media recently.

Livingston argues in the memo that while it’s true Sinclair issues “must run” content, media reports which say they are of “poor quality” and “politically tilted” are not true, and that “must runs” amount to less than one hour per week, on average, of Sinclair stations coverage, compared to more than 35 hours of local news. Plus, he argued that such commentary provides a different viewpoint not usually found in the national media.

“While it is true that Sinclair offers commentary segments from Mark Hyman and Boris Epshteyn, this content is clearly identified as commentary and constitutes a tiny percentage of the station’s weekly broadcast content,” Livingston wrote. “Mark and Boris’ commentaries provide a viewpoint that often gets lost in the typical national broadcast media dialogue. Boris Epshteyn worked in the Trump White House, a fact that Sinclair makes no effort to hide, and provides a unique insight that viewers can’t find anywhere else. The presence of former administrative personnel serving as news commentators is a well accepted practice in journalism.”

Livingston also specifically called out The Washington Post for reporting on falling morale at the WJLA station in Washington, writing that the Post “largely ignor[ed]” information about investments, awards and ratings growth at the station while assembling “fear-mongering reports.” WJLA was sold to Sinclair in 2014 by the Allbritton family, which owns POLITICO.

“It’s important to remember that the Post is a Sinclair media competitor,” Livingston wrote. “As such, any discerning reader of their newspaper should view the Post’s reports about our company with a healthy sense of skepticism.”

Livingston also suggested that the outlets doing stories on the organization are ‘left leaning’.

READ MUCH MORE TELEVISION NEWS HERE  AT THE AdWeek.com WEBSITE