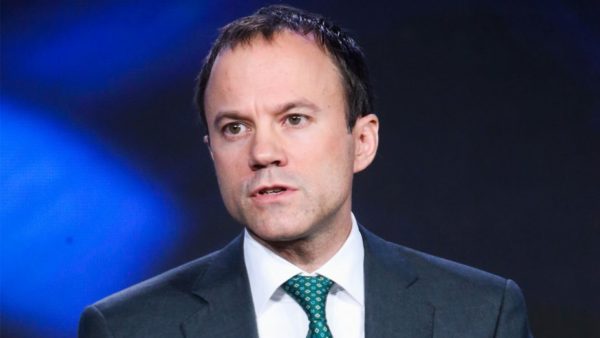 In late May, it came out that after six years as anchor of the Evening News, Scott Pelley would be vacating the chair.

Rhodes was interviewed by CBS This Morning anchor Norah O’Donnell, who passed along employee questions. One employee asked: “What was the strategy behind getting rid of one anchor without having a plan in place?”

Rhodes said he has no one in mind right now for the role, but said: “I think we will find the right team of people to put this on. And I think largely that team is going to be drawn from the people who are putting it on today, because they’re doing a very good job,”

Later, he said of a prospective anchor, “I want someone who can really carry the best values of the kind of reporting that we’re trying to do here every night.”