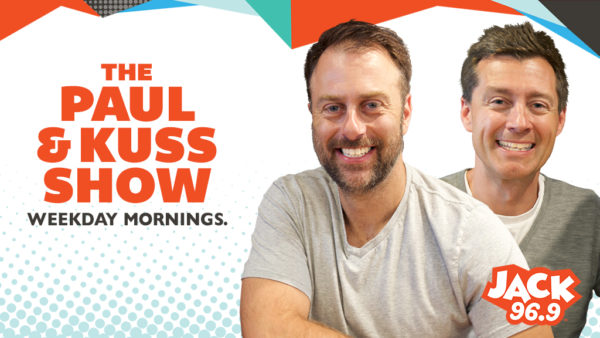 We’ve been tuned to the Jack Morning show out of Vancouver this morning for the announcement of a new morning crew, but nothing yet. However Michael Kuss, (former weatherman on Global and CTV Vancouver) let the cat out of the bag last night on his twitter account, saying starting Monday June the 26th, he and Paul Brown, (former long time host of Edmonton’s BEAR), will be the new morning hosts on Jack FM.

And the guy who’s been holding the fort since the release of Kiah and Tara Jean, is Kenny Jones, who’s been slotted into the afternoon show from 2pm to 7pm 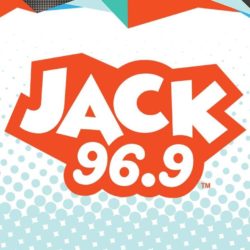