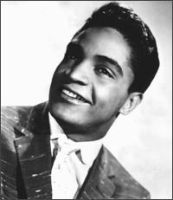 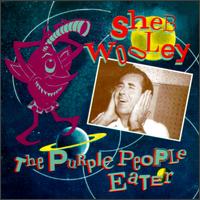 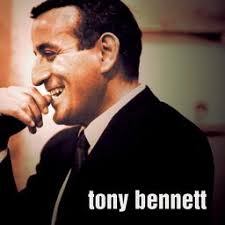 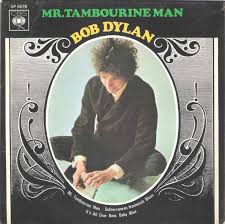 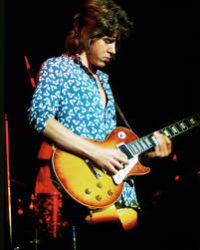 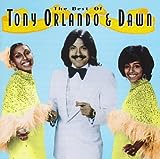 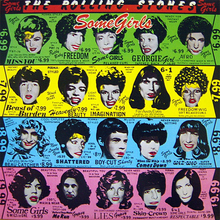 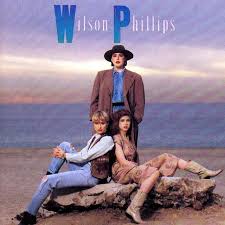 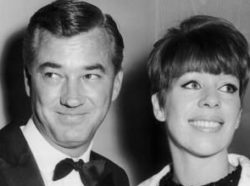 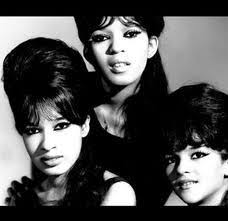 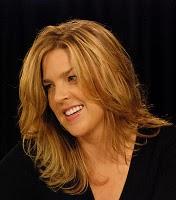 Still in 2000, Chilliwack’s CHWK AM1270 received approval to flip to FM. It has since evolved through several failed formats into the current KISS FM at 104.9.

Bassist Dean Felber of Hootie and the Blowfish is 50.

Musician Ed Simons of the Chemical Brothers is 47.

Actress Keesha Sharp (Lethal Weapon, American Crime Story, Are We There Yet, Girlfriends) is 44.

Actress Ewa Da Cruz (As the World Turns) is 40.

Montreal-born actor Andrew W. Walker (Against the Wall, Sabrina The Teenage Witch, Maybe It’s Me) is 38.

Actress Caroline D’Amore (The Clinic) is 33.

Mississauga Ont.-born Adamo Ruggiero (Degrassi: the Next Generation) is 31.

Actress Rheagan Wallace (Malcolm in the Middle, 7th Heaven) is 30.

Actress Logan Browning (Hit the Floor, Meet the Browns) is 28.

Actress Danielle Chuchran (Little House on the Prairie 2005) is 24.