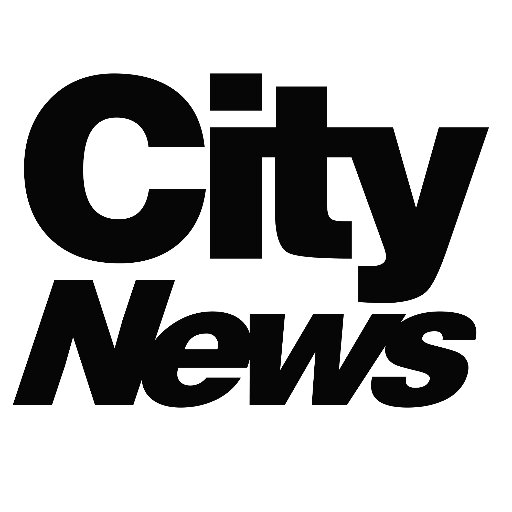 Rogers will soon air 6 p.m. and 11 p.m. local newscasts via the CityNews brand in Vancouver

by NEWS 1130 STAFF AND THE CANADIAN PRESS

Local versions of the newscast will start airing in Edmonton and Winnipeg on September 4th. The newscasts head to Vancouver, Montreal and Calgary in winter 2018.

The broadcasts will include daily one-hour editions at 6 p.m. and 11 p.m. local time.

Rogers Media says sister brands such as Maclean’s Magazine, “Breakfast Television,” and Sportsnet could supply complementary stories to the broadcasts, which will include “regional and national perspectives.”