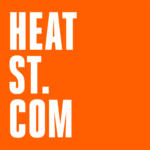 A major new study out of Harvard University has revealed the true extent of the mainstream media’s bias against Donald Trump.

Academics at the Shorenstein Center on Media, Politics and Public Policy analyzed coverage from Trump’s first 100 days in office across 10 major TV and print outlets.

They found that the tone of some outlets was negative in as many as 98% of reports, significantly more hostile than the first 100 days of the three previous administrations: 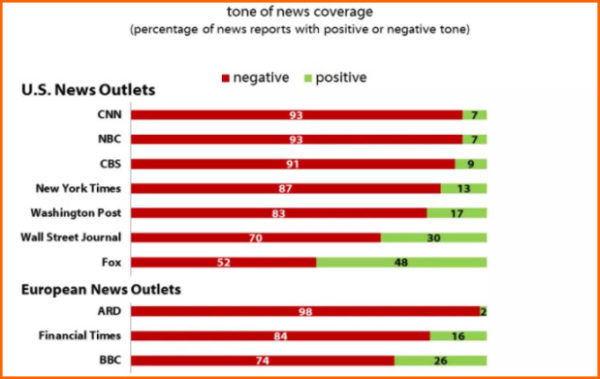