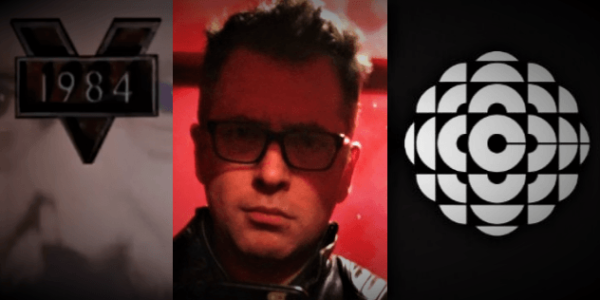 “Cultural Appropriation” hysteria leads to another attack on free speech

Steve Ladurantaye, former managing editor of “The National” on CBC, has been fired from his job and “reassigned” after exhibiting a moment of independent thought.

What did Ladurantaye do to get in so much trouble?

He tweeted that he would donate $100 to a “Cultural Appropriation” prize.

The “prize” was jokingly proposed by a former National Post editor, after the former editor of the Writer’s Union of Canada’s magazine Hal Niedzviecki said he didn’t believe in cultural appropriation.

That set off massive hysteria, with condemnations from the identity politics crowd being unleashed at a rapid clip.

Remember folks, It’s always the darkest before the new dawn.

Leftist, commie, feminist, sjw lunacy will in time be drummed out.

This wouldn’t happen in the USA, where President Trump is putting GOD first