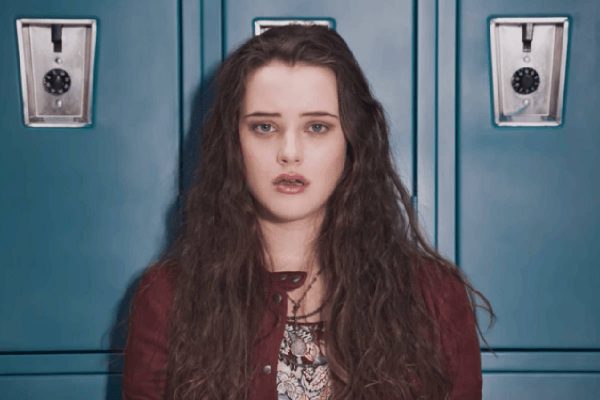 13 Reasons Why, which focuses on a teenage girl who commits suicide after dealing with multiple instances of bullying and humiliation, launched on Netflix on March 31 and has garnered critical acclaim for its portrayal of serious high school issues.

Officials with SD62, concerned about the potential effect on students of the show’s subject matter, issued a letter to parents this morning (April 27).

“We just thought we had an obligation to inform parents that there are some possible consequences of kids watching this show who are very young or who are potentially vulnerable,” said district superintendent Jim Cambridge.

The letter recommends that youth watching the show have adult support and that youth with any degree of suicidal ideation avoid the series.

Cambridge said he has heard from school counsellors that the series has become a common topic among students.

“It’s well known that when there is talk in a high school of suicide or attempted suicide … that other students are thinking about that themselves and suicide ideation is a concern for all high schools in B.C.,” he said.