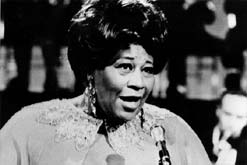 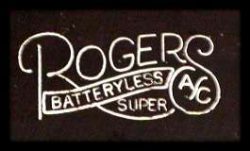 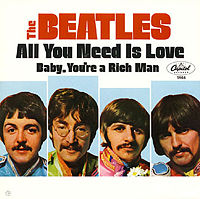 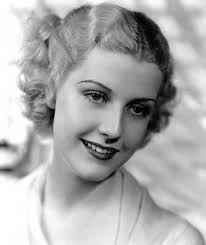 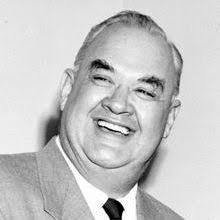 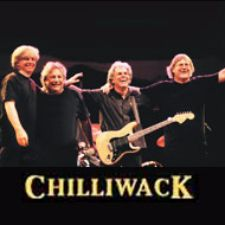 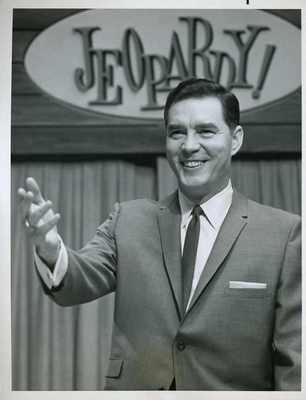 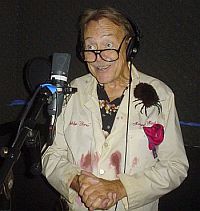 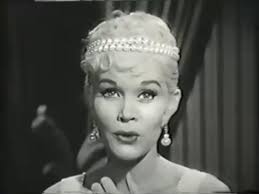 Actress Lynn Hamilton (The Practice, The Waltons, Sanford & Son) is 87.

Singer Bjorn Ulvaeus of ABBA is 72.

Keyboardist Michael Brown of The Left Banke is 68.

Montreal-born actor Daniel Kash (Bitten, The Strain, Due South, Against the Wall) is 58.

Actor/voicist Hank Azaria (The Simpsons, Ray Donovan, Huff, Mad About You) is 53.

Singer Andy Bell of Erasure is 53.

Actor/voicist Jason Lee (My Name Is Earl, Memphis Beat, Up All Night) is 47.

Actress Samantha MacLachlan (Once and Again) is 47.

Actress Marguerite Moreau (Wet Hot American Summer, Grey’s Anatomy, Shameless, What About Brian, Life As We Know It) is 40.

Actor Jonathan Angel (Saved by the Bell: The New Class) is 40.

Singer/actress Meghann Fahy (One Life to Live) is 27.