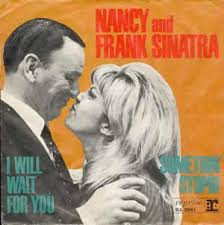 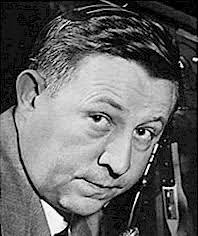 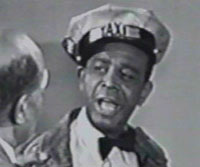 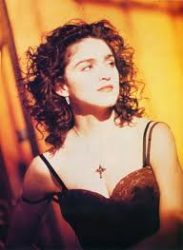 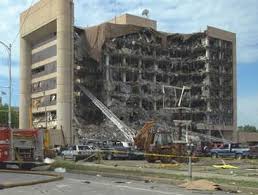 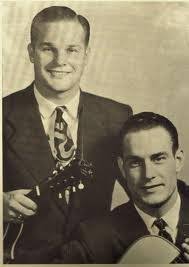 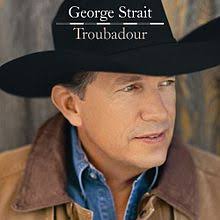 Keyboardist Alan Price of The Animals is 75.

Singer Mark “Flo” Volman of The Turtles is 70.

Actress Catherine Lloyd Burns (Malcolm in the Middle, LateLine) is 56.

Country singer Bekka Bramlett of Bekka and Billy is 49.

Actress Jennifer Taylor (Two and a Half Men) is 45.

Actress Alexis Thorpe (Days Of Our Lives) is 37.

Actor Ignacio Serricchio (Bones, The Young & the Restless, The Bay, The Witches of East End) is 35.

Actress Ali Wong (American Housewife, Black Box, Are You There Chelsea?) is 35.