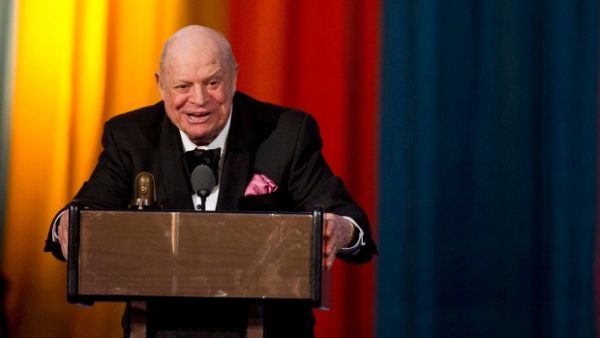 U.S. comedian Don Rickles, the performance curmudgeon known for his abrasive mocking and more recently as the voice of Mr. Potato Head in the Toy Story movies, has died at the age of 90.

Rickles died Thursday morning from kidney failure at his Los Angeles home, according to his longtime publicist Paul Shefrin.

Though people close to him praised him as a good guy and a devoted family man, Rickles gained fame for an acerbic, insult-filled brand of humour that spared no one — from regular Joes to U.S. presidents to the famously hot-tempered Frank Sinatra, who became one of his champions and a close friend.

“I think the reason that [my act] caught on and gave me a wonderful career is that I was never mean-spirited,” Rickles, who became an honorary member of Sinatra’s Rat Pack, once said.