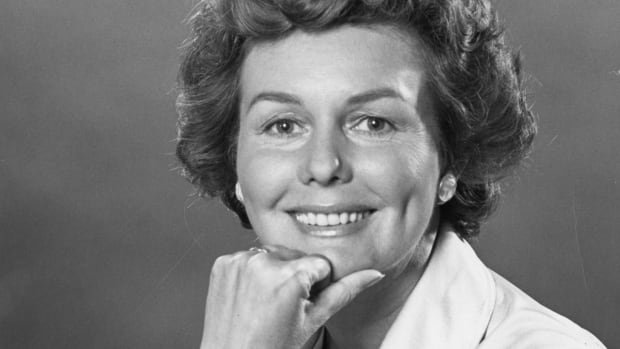 Journalist and broadcaster Betty Kennedy, who was born and raised in Ottawa, died on Monday at the age of 91. (CBC)

Kennedy, who was born and raised in Ottawa, died on Monday, according to a statement from her family.

Kennedy’s interviewing ease charmed audiences but she said her career in broadcasting actually came about by fluke. She got her start at the Ottawa Citizen, working on the newspaper. When the paper’s staff went on strike, she was asked to host a radio show in an effort to keep subscribers from fleeing.

CFRB, the talk radio station in Toronto, took notice and she soon made the jump to the city to host her own program: The Betty Kennedy Show. That’s where she developed her signature interviewing style — posing a question and just letting her interview subjects talk. And they liked it.

During an interview on the show with American architect Buckminster Fuller, he told Kennedy: “I don’t think I recall a conversation where anybody has been quite as logically sensitive as you are about these questions you ask.”

“She was always extremely polite and thoughtful. And she had a huge listenership and anybody in politics or public life at that time, that’s the show you wanted to be on.” 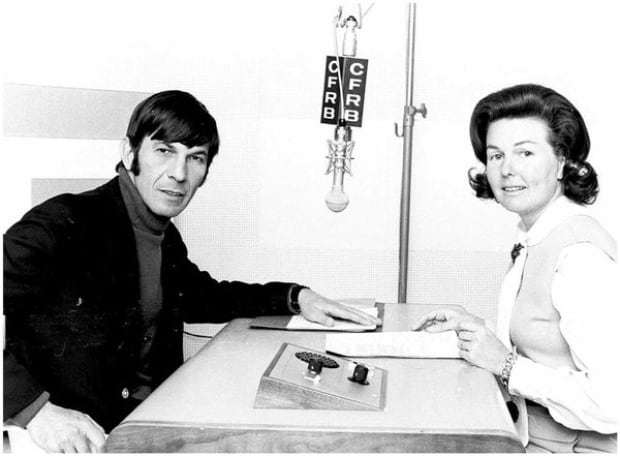 Kennedy hosted her own show at Toronto’s CFRB for 27 years. She interviewed politicians, community leaders and celebrities, like Leonard Nimoy. (City of Toronto Archives)

In the show’s 27 years, Kennedy got to talk to 25,000 guests, from celebrities and politicians to community builders.