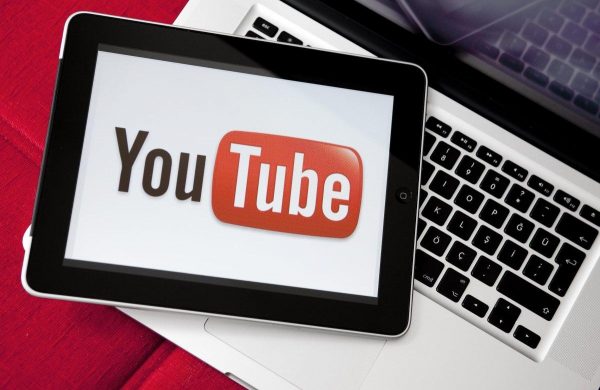 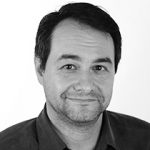 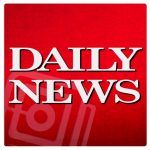 YouTube is planning to make it even easier for people to cut the cord.

The company, owned by Google, will launch a new live and on-demand streaming service called YouTubeTV that will offer 40 broadcast and cable channels and cost $35 a month. No date was offered as to when it will become available, but it expected to launch in the next few months.

Available channels will include all major broadcasters, including CBS, NBC, Fox and ABC and cable networks like ESPN, CNN and Fox News Channel. The service will also offer YouTube’s premium channel of original programming, YouTube Red and a cloud-based DVR with unlimited storage.

Until now, cord-cutters (people who cancel their cable in favor of web-only streaming channels) had issues watching live sports and news.