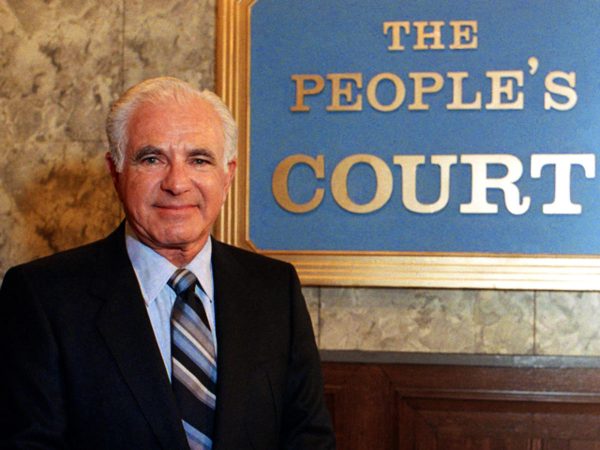 The retired L.A. judge helped start the trend of reality TV and daytime court shows by presiding over “The People’s Court” from 1981 to 1993 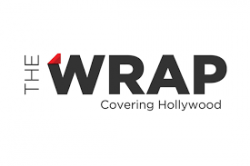 Wapner served on the bench in Los Angeles for 20 years before signing on to the kick-off of “The People’s Court” in 1981. Over his 12 years on the show, he helped turn the syndicated daytime series into a cultural phenomenon, which led to the creation of other court shows like “Judge Judy” and helped established reality TV as a lucrative genre.