This is incredible… well done!

Today is the day! Donald J. Trump is the 45th president of the United States and we are in for a wild ride for sure! Subscribe http://bit.ly/1UCqKlZ In this Documentary, it is clear that no matter how you feel about Trump it will bring to light the many lies being exposed that many people have been fighting so hard to get out into the public on a grand scale. #TruthTrumpsLies

This photo shows the Truth! Massive crowd right to the obelisk 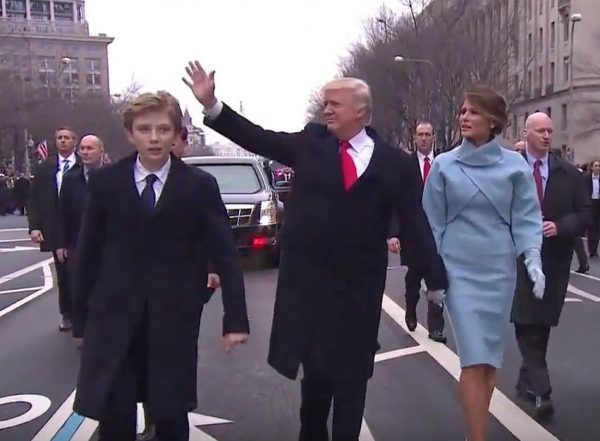 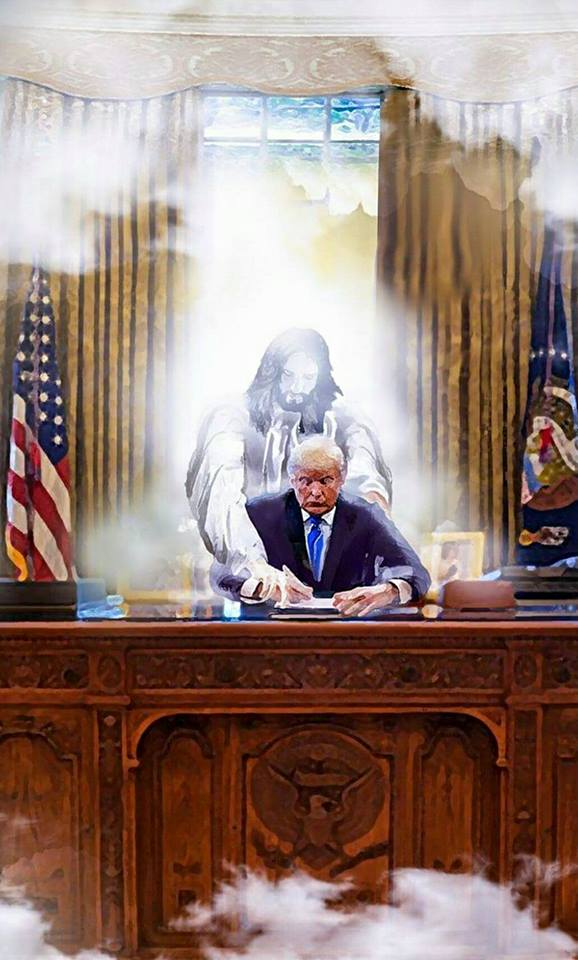