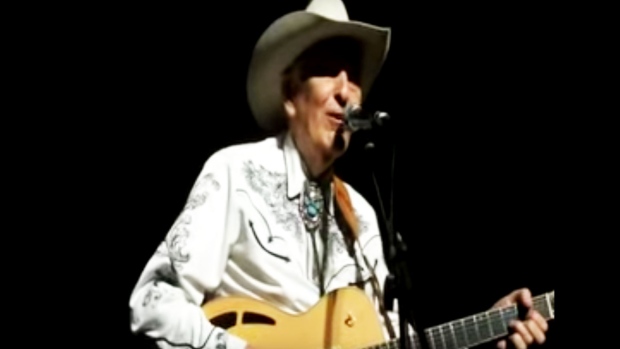 HOUSTON — Tommy Allsup, a guitarist best known for losing a coin toss that kept him off a plane that later crashed and killed rock ‘n’ roll stars Buddy Holly, Ritchie Valens and J.P. “Big Bopper” Richardson, has died. He was 85.

Allsup, died Wednesday at a hospital in Springfield, Missouri, due to complications from a hernia operation, said his son Austin Allsup, a singer and musician, on Thursday. He had been hospitalized since early this month.

Tommy Allsup was part of Holly’s band when the Lubbock, Texas, singer died in the Feb. 3, 1959, plane crash near Clear Lake, Iowa.

Allsup flipped a coin to see who between him and Valens would get a seat on the plane and who would have to take the bus to the next stop on the tour.

Holly, Valens and Richardson died with 21-year-old pilot Roger Peterson when the plane crashed in the Iowa countryside in snowy conditions. The three rockers’ deaths were immortalized in Don McLean’s 1971 song “American Pie,” and became known as “the day the music died.”