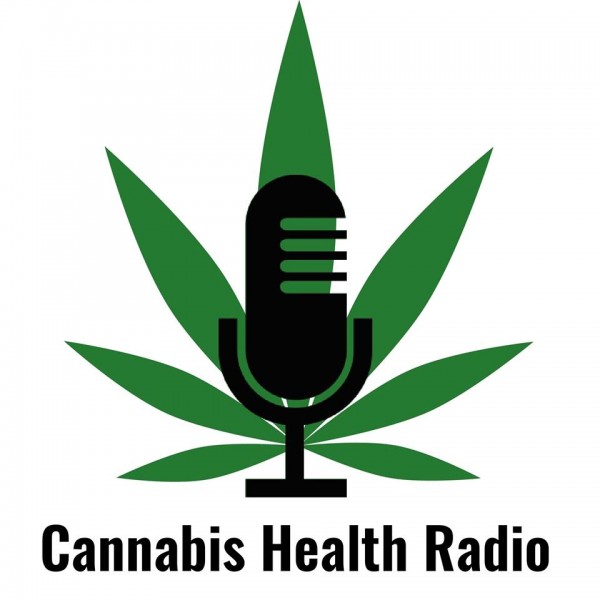 You can’t keep a good man down, at least not for long, especially when it comes to an experienced broadcast Journalist, like Ian Jessop.

Former CFAX Talk Show host Ian Jessop, has just announced the launch of his Podcast and website called Cannabis Health Radio, a podcast on medical cannabis with his co-host Corrie Yelland, a woman he used to interview once a month, when he was doing his One on One Talk show on the Victoria radio station. Corrie was given four months to live after refusing radiation for her cancer, then after much research, made her own cannabis oil and six months later was declared cancer free.

Cannabis Health Radio is a podcast with a purpose: to inform listeners of the many health benefits of medical cannabis. We do this through interviews with experts on medical cannabis, as well as by sharing powerful stories from people all over the world who have successfully dealt with health challenges by using medical cannabis. Helping people help themselves is our mission.

Listen to the first Podcast HERE