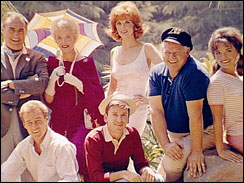 In 1971, Paul and Linda McCartney went to No.1 on the Billboard pop  singles chart with ‘Uncle Albert / Admiral Halsey’. It was McCartney’s first US solo No.1. 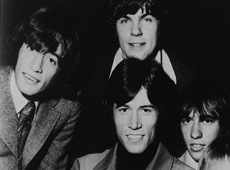 In 1982, during their North American tour Queen appeared at PNE Coliseum in Vancouver. 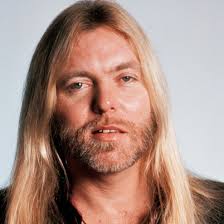 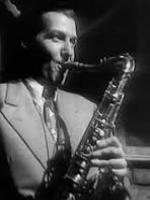 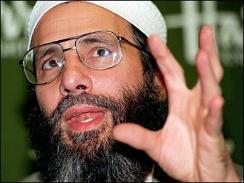 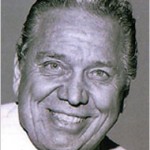 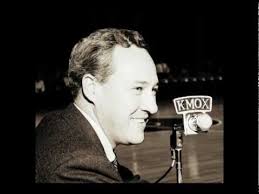 Singer Merald “Bubba” Knight of Gladys Knight and the Pips is 74.

Bassist Ronald LaPread (The Commodores) is 66.

Drummer Martin Chambers of The Pretenders is 65.

Actor-comedian Damon Wayans (My Wife & Kids, In Living Color) is 57.

Actress Karen Wilson (The Agency, Twitches Too) is 47.

Actor  Richard Speight, Jr (To Appomattox, Jericho, The Agency, Band of Brothers) is 46.

Singer Dan Miller of O-Town is 36.

Actor Trevor Gagnon (The New Adventures of Old Christine) is 21.