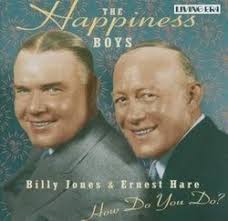 The two were billed as radio’s first comedians and were also credited with creating and performing the first singing commercial . 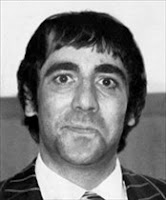 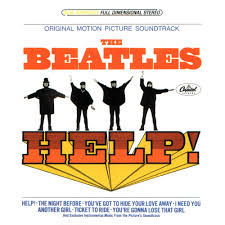 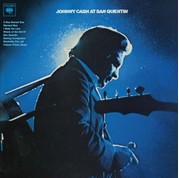 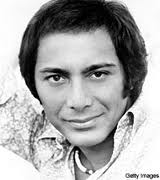 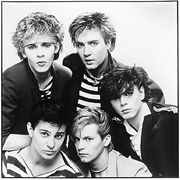 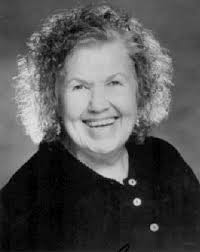 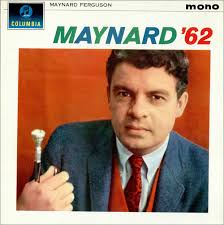 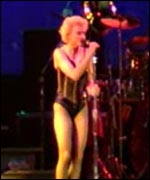 Actress Barbara Eden (I Dream of Jeannie, Dallas) is 82.

Country fiddler-singer Woody Paul of Riders in the Sky is 68.

Guitarist Dean DeLeo of Army of Anyone (and Stone Temple Pilots) is 55.

Singer Julian Casablancas of The Strokes is 38.

Actress Ruta Gedmintas (The Strain, The Borgias) is 33.

Actress Kimberly Matula (The Bold & the Beautiful) is 28.