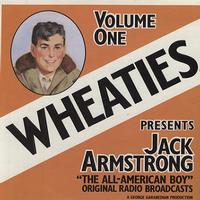 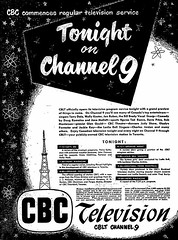 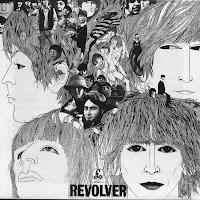 veteran Kelowna radio reporter Kim Calloway, who 10 days earlier had announced his retirement after a long and illustrious career in Kelowna and before that in Vancouver, lost his battle with liver and lung cancer at age 69.

Producer/screenwriter David Chase (The Rockford Files, The Sopranos, I’ll Fly Away) is 71.

Singer Ron Dante of The Archies, Cuff Links is 71.

Singer Roland Orzabal of Tears for Fears is 55.

Drummer Debbi Peterson of The Bangles is 55.

R & B keyboardist James DeBarge of DeBarge is 53.

Actor Ty Burrell (Modern Family, Back to You, Out of Practice) is 49.

Singer Howie Dorough of the Backstreet Boys is 43.

Bassist Dean Back of Theory Of A Deadman is 41.

Actress Jackie Geary (Jon and Jen are Married) is 39.

Actress Kether Donahue (You’re the Worst, Kurokami: the Animation) is 31.

Actress Lulu Antariksa (How to Rock, [email protected]) is 21.