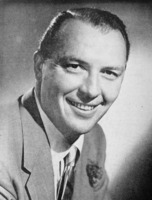 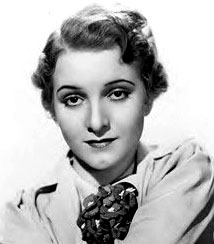 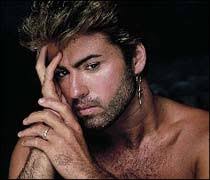 In 2016, newsman David Cassady, who came from the Bay area in the 1970’s to work in the CKWX Vancouver newsroom, and wound up his career working parttime at C-FAX Victoria, died at age 86.

Singer Dash Crofts of Seals and Crofts is 78.

Actor Antonio Fargas (Everybody Hates Chris, Starsky and Hutch) is 70.

Bassist Larry Graham of Sly and the Family Stone is 70.

Keyboardist Terry Adams of NRBQ is 66.

Actor Scott Michael Campbell (Longmire, The Event, Nothing Sacred) is 45.

Actor Raoul Bova (What About Brian) is 45.

Actor Garrett Ryan (The Young and the Restless) is 17.