Putting together a great radio ad campaign takes time BUT…your creative department doesn’t have enough time to build a spec campaign for all your new leads. So how do you pick which one is worth the investment? Just ask yourself these three qualifying questions:

Is the client sold on the value of radio advertising? 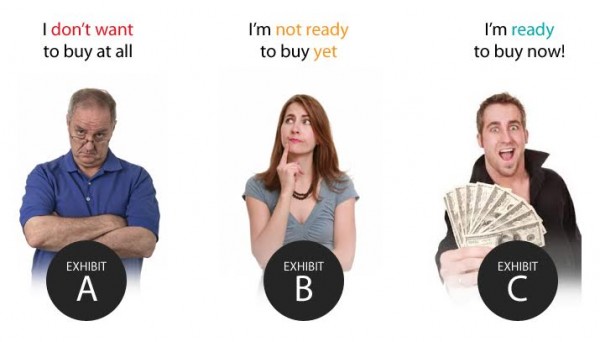 Are they ready to buy? If not, don’t try to convince them with a spec campaign. Instead…present your station’s biggest success stories and play them examples of the creative. Encourage your client to contact the business owners from the stories so they can hear directly from the “radio faithful” how affordable and effective the medium really is. You need to get them to the point where they want to advertise before you invest in any custom work for them.

Can they afford to run the ads at a proper frequency? 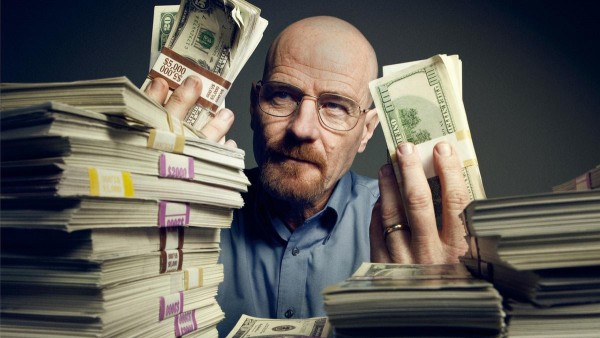 Your client’s results will depend on a combination of A) The strength of the message, and B) The frequency. One won’t work without the other. It won’t matter if they have the best ad in the world if they can only afford to run it once a week. It needs to run a minimum of three times a day and more is even better. If the client can’t afford to run this way year-round then look at an “on a week, off a week” schedule OR possibly a “burst” schedule that puts them on the air when it fits their sales cycle. Either way…you need to confirm that they have an ad budget BEFORE the creative team is brought in.

Are they ready to run? 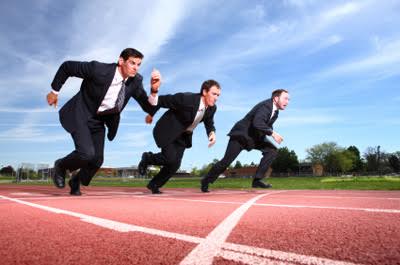 When people come to their door…will the business be able to provide the experience promoted in the ad. If your client wants to promote their new location, showroom, or product but it won’t be ready for 8 months…make a note in your calendar to go see them in 6 months to see if the idea has solidified before you bring in the creative team. Making spec campaigns for things a client “might be doing” is like trying to catch farts with a fishing net. On the very slim chance you’re successful…you could still end up with something nobody wants.

Apply these questions to each of your new leads and give each client a point for every “yes” answer. Shortlist the “three point clients” and then pick the one with the largest budget and greatest potential for long term business.

Take that ONE client to creative, communicate how they pass the three steps, and request a spec. Don’t request another one until you’ve concluded the first one.

The spec is a powerful way to close new business but can quickly become a dirty word in creative. If your station is blanketing unqualified clients with specs, you’ll be lucky to close a tenth of them. That means ninety percent of the specs will steal time away from having the creative department super serve existing clients. The worst part is that eventually every creative, after seeing the majority of projects fail to hit the air, will stop trying to make them pop. 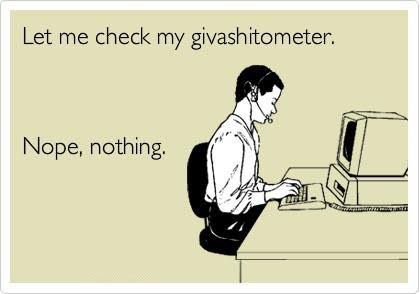 Your creative team can be your greatest resource for building a long term lucrative list. If you want them to do their best job and create a powerful spec for you, then do your job and qualify the client.

Next week we’ll talk about “Managing Client Expectations”. Have a great week!

THE ONLINE AGENCY IS OPEN: Get “Audio Active” ads for your clients with Audio Active Advertising’s online agency. Check out over 100 Effective Ad Examples and then become the next one by ordering a Radio Single OR a Radio Campaign. Go to audioactiveadvertising.com.