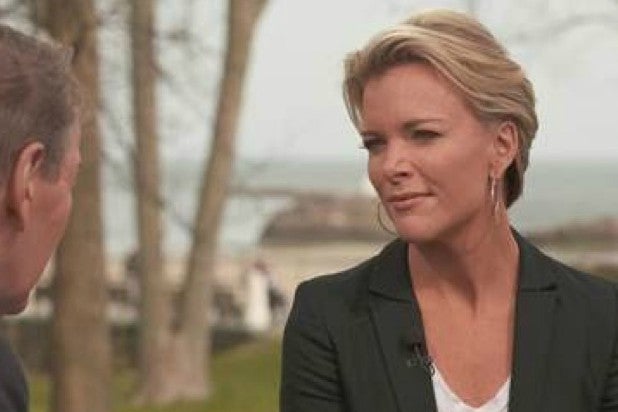 The majority of high-profile hosts on the network have come out to support Ailes publicly, but Kelly stayed quiet about it since former host Gretchen Carlson filed a sexual harassment lawsuit against her former boss earlier this month. 21st Century Fox, the parent company of Fox News, has launched an internal investigation into the situation.

New York magazine reported Monday that Ailes has until August 1 to step down or be fired. Fox News did not immediately respond to TheWrap’s request for comment.

Citing two anonymous sources, the New York magazine story says, “Kelly has told investigators that Ailes made unwanted sexual advances toward her about ten years ago when she was a young correspondent at Fox.”

The story also says that Kelly detailed her harassment to the New York-based law firm conducting the outside review of Carlson’s claims.

Gabriel Sherman, who has a history of serious claims against Ailes, often using anonymous sources, reported the groundbreaking claim. On Monday when Shermanreported that Ailes was on his way out of Fox News, The Hill’s media guru Joe Concha said that the New York magazine reporter’s career is on the line because of his bold claims.