Dave Chesney posted the sad news on his Facebook page this morning .. that his Vancouver radio buddy from 30+ years ago, Bert Gordon had passed away in Manitoba.   He would have celebrated his 71st birthday in two weeks.

The Vancouver Broadcasters website reminds us that Bert worked at CFOX in the early 80’s, then CFMI about 1983.  Bert was heard weekends, then all-nights at CKNW.  In the late 1980’s he was heard on STAR-FM Chilliwack. Later on, about 2000, Bert was the morning host at CFST Winnipeg.

Chesney posts that he passed away peacefully this morning at 6:42 a.m. At his request there will be no service and his ashes will be placed in the Fowell family plot at the Minnewawa Cemetery near Nesbitt Manitoba where he grew up.

He was forever thankful that he was adopted by the Fowells (Gordon & Verda) in Nesbitt Manitoba as a young boy and had a wonderful life growing up on the farm. The family will be writing a story soon that best describes his life adventures to be published in the Brandon Sun and the Winnipeg Free Press.

Chesney remembers that he and Bert were part of the C-FOX ‘Oilers.’   That will mean something I’m sure to The Fox listeners from that era.

Brockie-Donovan (Brandon) is in charge of interment arrangements. 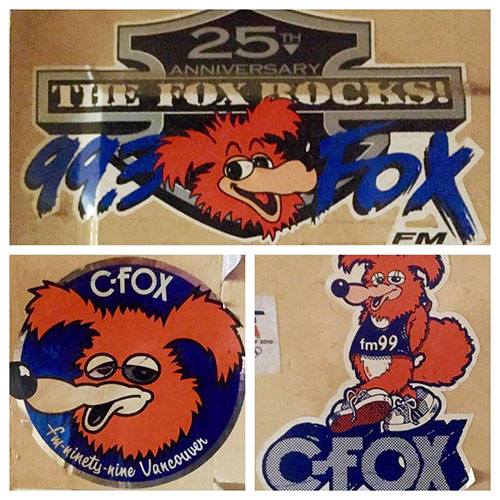