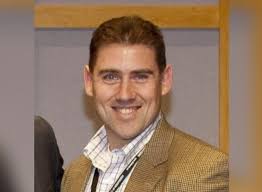 A former senior director at the CBC has launched a lawsuit against the broadcaster alleging he was harassed by one of his bosses for two years before he was dismissed from the organization.

In a statement of claim filed in the Ontario Superior Court of Justice, Kozak says the behaviour involved “speaking in a condescending manner” towards him, “unnecessary pressure tactics around work assignments,” and “unjustly challenging and ‘grilling’ Kozak at one-on-one meetings and deliberately putting him on the defensive.”

None of the allegations have been proven in court.

Kozak began working at the CBC in October 2012 as director of sales for the network’s Olympics and sports partnerships. He was later promoted to senior director of marketing.

“We vigorously deny the allegations that have been made in the statement of claim,” said CBC spokeswoman Emma Bedard in an email.   “We will be filing our statement of defense in the coming days.”