Sonia Beeksma, Global BC for Broadcast Performer of Tomorrow; 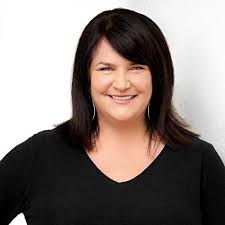 Erin Davis, QMFM for Performer of the Year

and Rick Arnish (retired from the Jim Pattison Broadcast Group) for Broadcaster of the Year.

The awards were presented at the BCAB conference, held in Penticton.