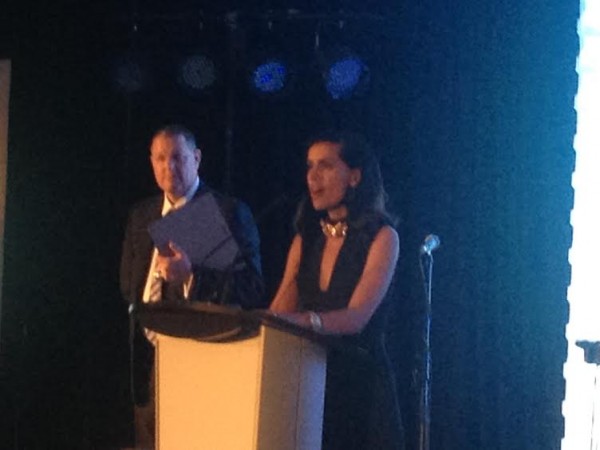 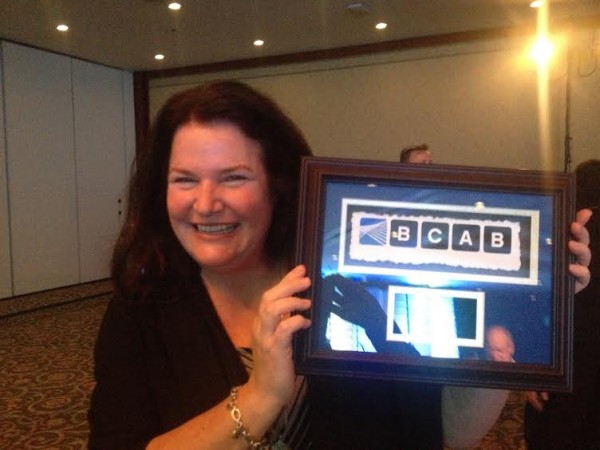 Broadcast Performer of the Year- Erin Davis- 103.5 QMFM- She brought her mom/ dad and husband Steve

Best commercial creative ( TV ) Large Market went to CTV Vancouver for a Waves Coffee house commercial- Erin was one of the voices on it. 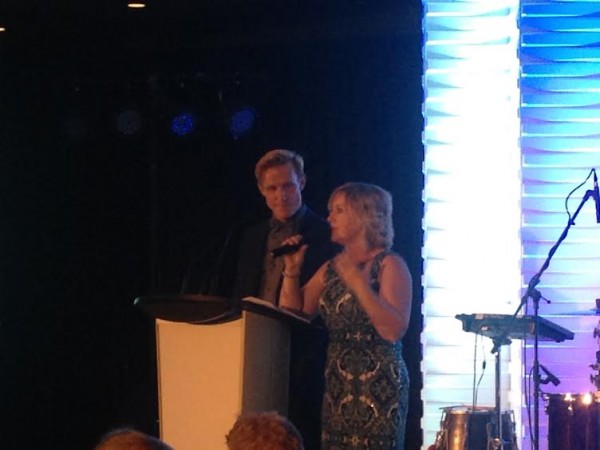 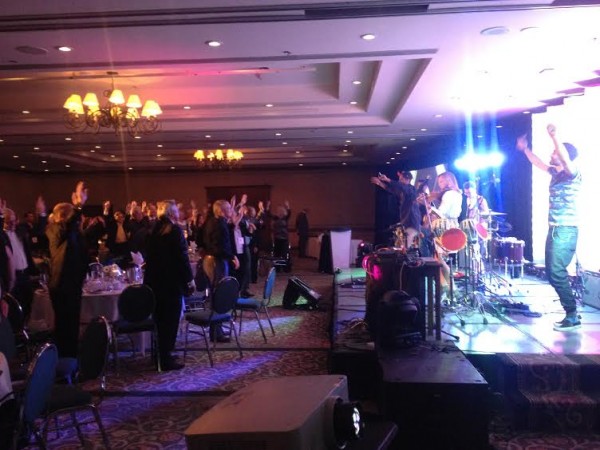 The FACTOR musical performance was Delhi 2 Dublin- the five piece Vancouver showed the diversity of Canada with a part Punjabi,  part Irish act that had the crowd on there feet along with a first every encore at the B.C.A.B.

BROADCASTER OF THE YEAR went to Rick Arnish who retired at the end of January from Pattison. He had been with them since 1969

That’s just some of the winners- The event moves to Osoyoos in 2017 .

not to forget his LinkedIn

Puget Sound Radio thanks BCAB and our conference pass winner Gerry O’Day for providing the copy and photos of this years conference in Penticton.

See you next year in Osoyoos!