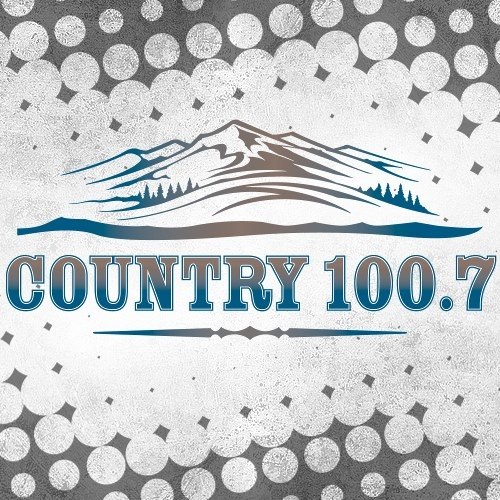 The energy was palpable last night as Chad Brownlee and Madeline Merlo played to a sold out crowd at the OK Corral.  The place was at max capacity and decked out in purple, all part of World Epilepsy Awareness Day.  The evening was hosted by “The Casey Clarke Show With Roo Phelps.”
Country 100.7 raised $19,263.00 for the Center for Epilepsy and Seizure Education in British Columbia.

Phelps and Clarke have now collectively raised over 45 thousand dollars towards epilepsy awareness and education over the last few years.

Program Director Casey Clarke is blown away year after year.
“The huge support the community shows this event every year is astounding.  It’s a testament to Roo’s passion for the cause that it’s always a sell-out.”

Phelps, who lost her best friend to epilepsy in July of 2010, was over the moon with the final numbers.

“Having the opportunity to teach people about epilepsy, to share Tese’s story, and then on top of that to raise a ton of money?  It’s unbelievably moving every single year.”

What will next year’s Country 100.7 Purple day hold?
“Well,” admits Clarke, “Roo and I are already scheming up something just as big for next year.”

100% of the proceeds from this event benefit the Center for Epilepsy and Seizure Education in British Columbia.