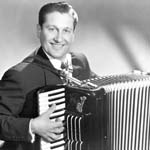 In 1928, actor Albert Salmi was born in Brooklyn. As an established Broadway thespian it was easy for him to adapt to the demands of live TV, so he was used a lot in the dramatic anthologies The US Steel Hour, Studio 1, and Alcoa Presents.  He later became comfortable with the film process, and was seen repeatedly in westerns such as Daniel Boone, The Virginian, Gunsmoke, Wagon Train & Bonanza.  He & his wife were found dead in their Spokane home Aprill 22 1990 in what was ruled a muder/suicide.  He was 62.
. 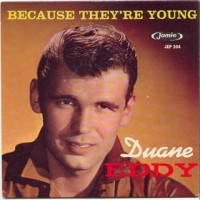 In 1996, actor Vince Edwards, who starred in the 60’s as TV’s Ben Casey MD, succumbed to pancreatic cancer at age 67. 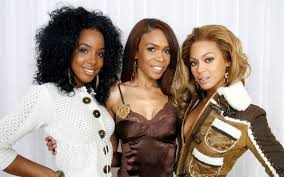 In 2009, Vancouver’s yo-yo-king and pioneer Chinese broadcaster Harvey Lowe died in his 91st year.  He was the host of Call of China Sunday afternoons on CJOR 600 in the late 1940’s and early 50’s.  (picture courtesy Radio West/BC Radio History) 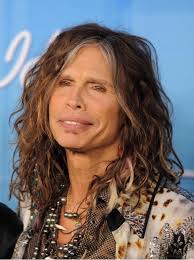 In 2013, Bob Dylan became the first Rock star to be voted an honorary member of the American Academy of Arts and Letters. In 2014, Bon Jovi topped Billboard’s list of annual earnings, raking in an estimated total of $29.4 million in ‘13. The band had topped the chart for three of the previous six years.

Accordionist Flaco Jimenez of the Texas Tornadoes is 77.

Actress Tricia O’Neil (Murder She Wrote, Hart to Hart) is 71.

Country singer Jimmy Fortune of the Statler Brothers is 61.

Actress Barbara Alyn Woods (One Tree Hill, Honey I Shrunk the Kids-TV) is 54.

Actress Emma Chambers (The Vicar of Dibbley) is 52.

Keyboardist Rami Jaffee of The Wallflowers is 47.

Singers Benji and Joel Madden of Good Charlotte are 37.

Actress Lindsey McKeon (Guiding Light, One Tree Hill, Saved by the Bell: The New Class) is 34.

Dancer/TV personality Melissa Rycroft (Dancing with the Stars) is 33.

Actor Reiley McClendon (The Fosters) is 26.