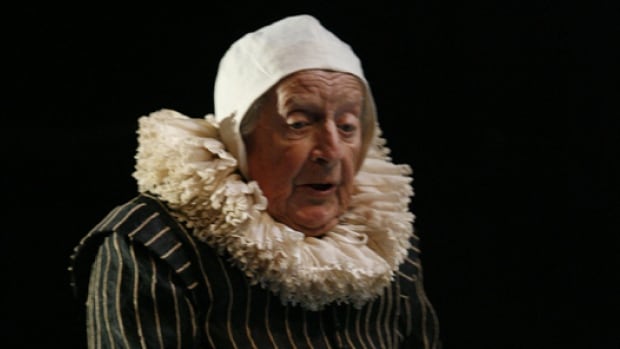 William Needles, one of Canada’s best-known Shakespearean actors, has died at age 97.

Needles died Tuesday at his home in Alliston, Ont., after suffering a heart attack on Dec. 19 in Stratford, Ont.

A statement from the Stratford Festival said despite receiving a grim prognosis, Needles greeted friends at the hospital over the holidays as he was treated, and found him “reciting Shakespeare – the Chorus from Henry V one day, Shylock’s admonition to Antonio another. His mind was razor sharp, though his body was letting him down.”

Needles had been a member of the Stratford Festival company since its inception in the early 1950s,  was co-founder of the Actors Fund of Canada and taught at the University of California, Irvine.

Known as Billie Noodles to friends, students and his fellow actors, Needles was the recipient of the Order of Canada and the Queen’s Golden and Diamond Jubilee medals. 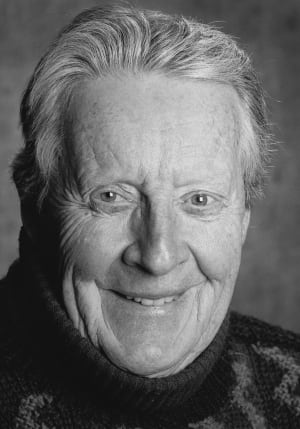 “The Stratford Festival has lost one of its pioneers, a gifted actor and a favourite uncle. Bill Needles was the embodiment of grace and generosity. His humour, humanity and sense of fun infused his work on and off the stage,” Stratford Festival artistic director Antoni Cimolino said in a release.

“Bill was a brilliant comedian who could bring the house down with laughter while appearing quite nonchalant. His work seemed effortless. His voice and manner were rich with nuance.”

William Shatner on Twitter said he was very sad to hear of his death.

Shatner, along with fellow Canadian actor Bruno Gerussi, appeared with Needles in a 1962 Stratford production of The Taming of the Shrew.

Needles was born in Yonkers, N.Y., on Jan. 2, 1919, and raised in Kitchener. His father was Ira Needles, the founder of BF Goodrich Canada and co-founder of the University of Waterloo.

In 1940, William Needles played John in the CBC Radio soap opera John and Judy. He left the role to serve in the Second World War, then returned to it.