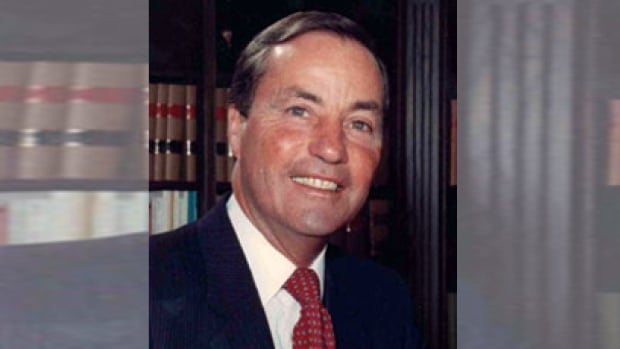 Bennett received the Order of British Columbia in 2007, recognizing his work as a leader and builder in the province. (B.C. Government)

Bennett was honoured as a visionary and a builder in 2007 when he received the Order of British Columbia.

He was noted as the leader who brought Expo 86, the SkyTrain, the Vancouver Trade and Convention Centre and the Coquihalla Highway to B.C.

At the time, former premier Gordon Campbell praised Bennett as the man who “ushered us into the modern era.”

His family spoke publicly about Bennett’s battle with Alzheimer’s in 2014, when a longtime friend pledged $9.1 million for research on the disease in the former premier’s name.