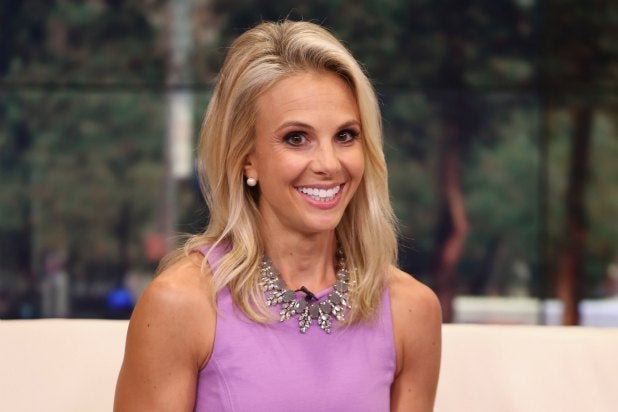 Elisabeth Hasselbeck will leave her role as co-host of “Fox & Friends” by the end of the year, the network announced on Monday.

The former “The View” co-host is leaving to dedicate more time to family. She joined FNC in 2013, serving as the co-host of the network’s popular morning show, “Fox & Friends.”

Rotating co-hosts will fill in once Hasselbeck leaves until a permanent co-host is named.

Hasselbeck rose to fame as a member of “The View” panel for a decade, making headlines for her conservative views on politics and culture.

On Fox & Friends, she joined longtime co-hosts Brian Kilmeade and Steve Doocy for the decidedly conservative-leaning morning show, making headlines on a variety of hot-button issues, including her suggestion that Black Lives Matters should be classified as a hate group.

READ THE REST OF THE STORY  HERE  AT TheWrap.com WEBSITE