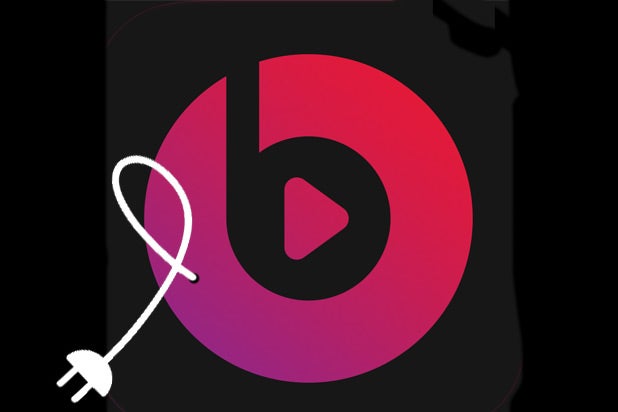 Tech giant announces that subscribers to streaming service can transfer their playlists to company’s own Apple Music after discontinuing Beats on Nov. 30

Apple is pulling the plug on the Beats Music streaming service that accompanied the company’s acquisition of Beats Electronics last year. Its final streaming date is set for Nov. 30.

The move isn’t unexpected, given the launch in June of Apple Music, the company’s dedicated effort to challenge streaming competitors like Spotify and Pandora. Apple informed Beats Music subscribers in a brief post online that they will be able to transfer their playlists over to the new service.

“Beats Music ends on November 30,” the company said on its support page. “Your subscription will be cancelled, but you can move your picks and preferences over to Apple Music right now.”

Once the leader in digital music, Apple’s iTunes purchase model has been usurped by streaming leader Spotify since its introduction to the U.S. market in 2011. Apple Music has generated in just four months a third the number of paying subscribers of Spotify, according to the company’s latest disclosure.

However, that number was announced just after the service’s first three-month free trial period ended, and may represent an unknown number of users who neglected to cancel their accounts before being charged.

Apple Music also suffered several stumbles out of the gate, highlighted by a row withTaylor Swift, who in a Tumblr post threatened to withhold her most recent album, “1989,” from the service over Apple’s policy of not paying artists for music streamed during the free trial period. The company capitulated later that day.

Apple purchased Beats in 2014 for $3 billion, getting co-founders Jimmy Iovine and Dr. Dre in the deal.