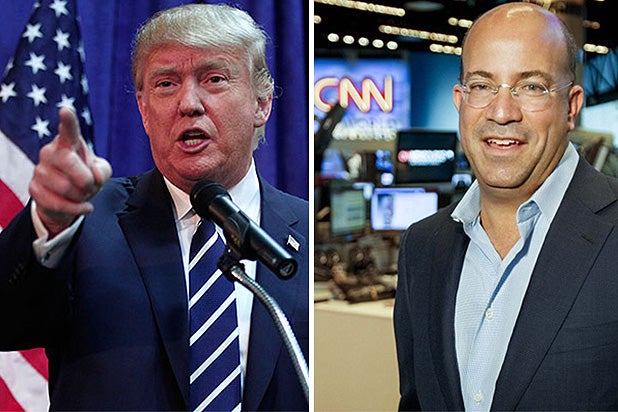 The early overnight ratings for the three-hour debate showed a 4.7 household rating, which translates to nearly 23 million viewers. Official ratings will come out Thursday afternoon.

CNN was able to charge about $200,000 for a 30-second spot in Wednesday night’s debate. That is 40-times more than the usual price of about $5,000 for a commercial on CNN in prime time. Indeed, Donald Trump couldn’t resist a pointed remark in an interview after leaving the main stage. He noted that CNN must have had no trouble attracting advertisers, given the lengthy three-hour time slot for the event.

As TheWrap previously reported, CNN has been widely criticized by its media colleagues for the length and tone of its debate. But numbers don’t lie and executives and producers will be smiling wide on Thursday with historic numbers to look at.

It also sets up high expectations for the network’s first Democratic debate on Oct. 13, which will draw interest from liberals and conservatives around the country who are eager to see how Hillary Clinton answers questions.

Bernie Sanders will also have all eyes on him as progressives and independents look to see if his summer surge is the real deal.