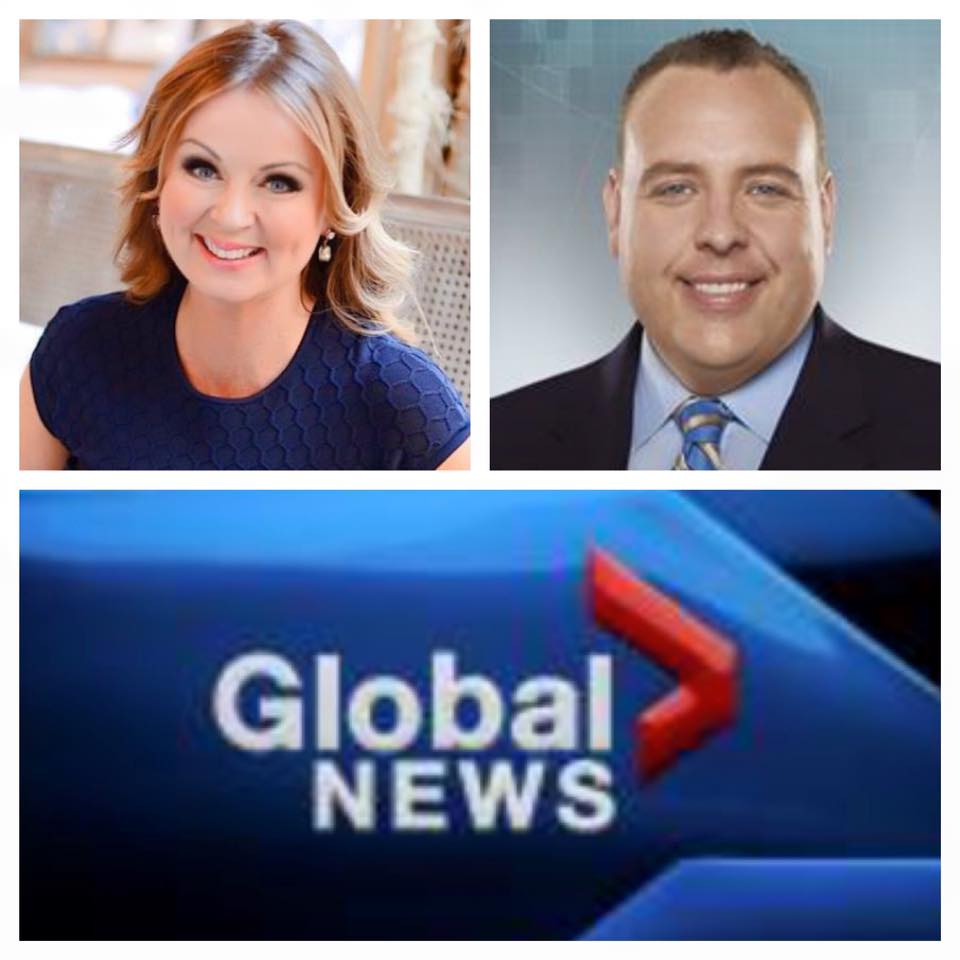 “Super excited to be guest hosting on Global Morning News with Steve Darling this coming Tuesday, September 15th! Be sure to tune in! 🙂